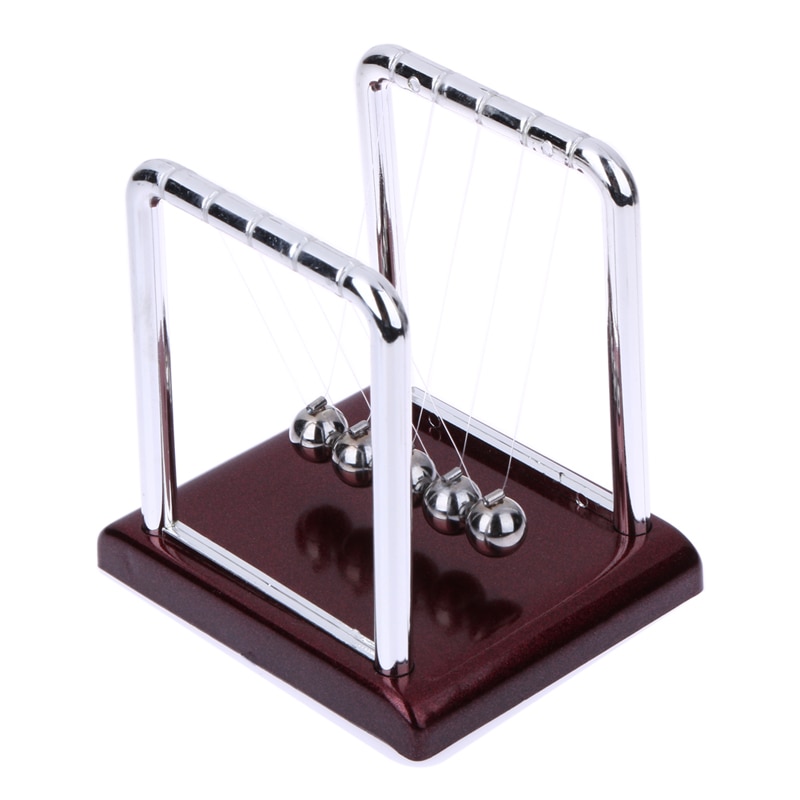 Who knew the conservation of momentum and kinetic energy could be this fun? Sir Isaac, of course. Swing one steel marble back, let it go, and watch as kinetic energy causes the one on the opposite side to swing the same distance. If you're feeling saucy one day, try swinging two or three at once just don't pass out from the excitement. This 5.5" desktop display model is a version of newton's cradle, a device that demonstrates conservation of momentum and energy via a series of identically sized swinging spheres. When one ball on the end is lifted and released, the resulting force travels through the line and pushes the last ball upward. Because it uses newton's laws, it was named after Sir ISAAC Newton, English physicist, mathematician, and astronomer, but was actually "invented" (brought into the commercial application) in 1967 by English actor Simon Prebble. 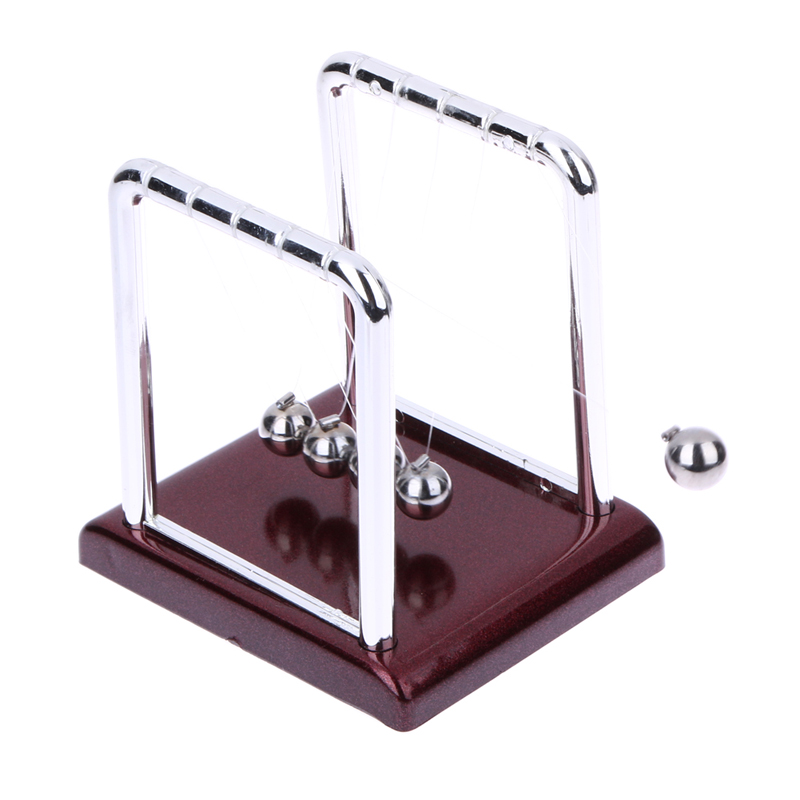 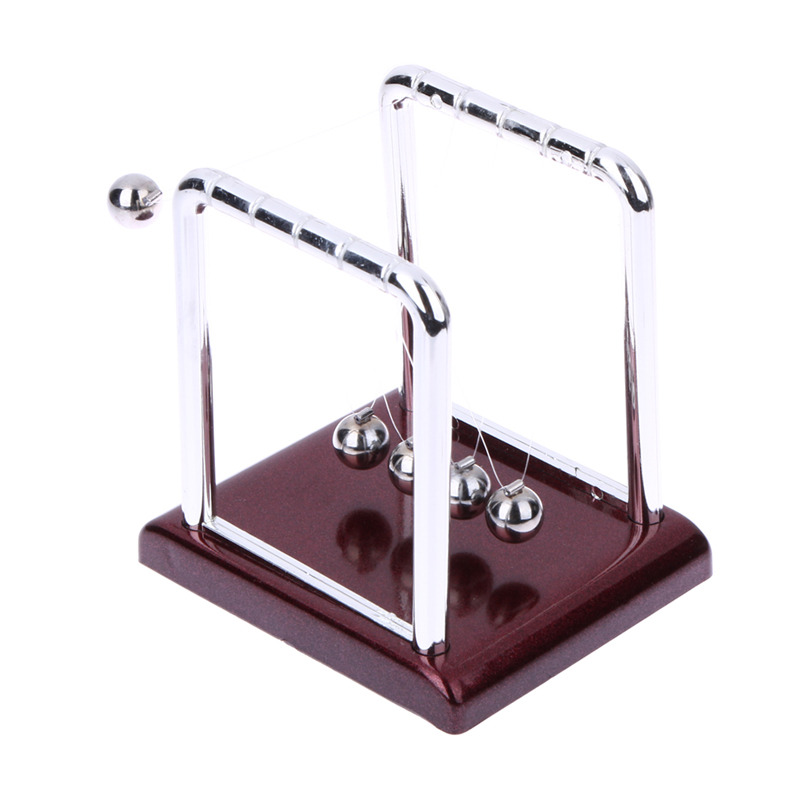 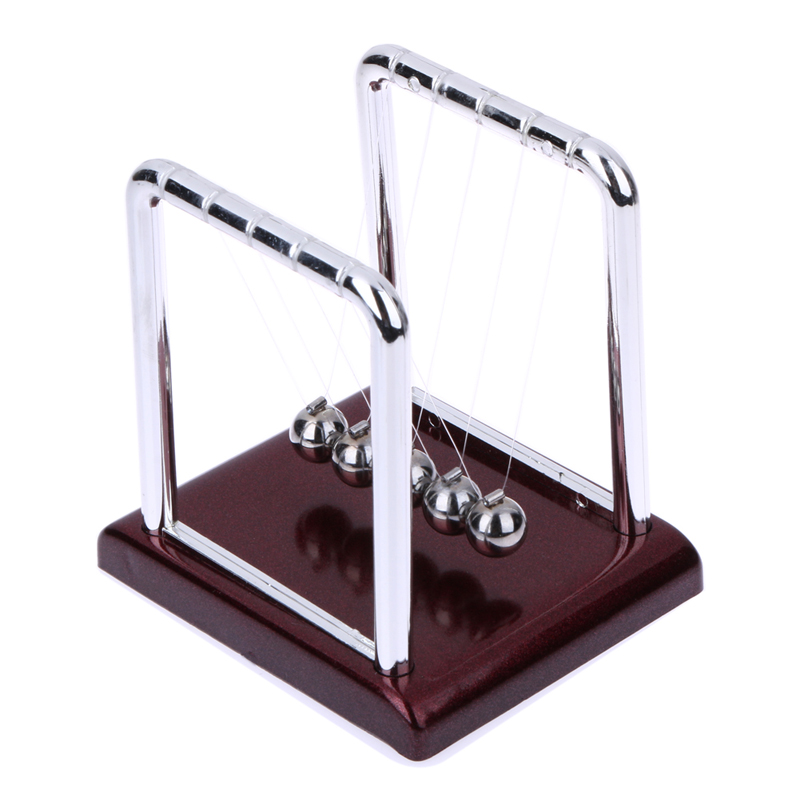 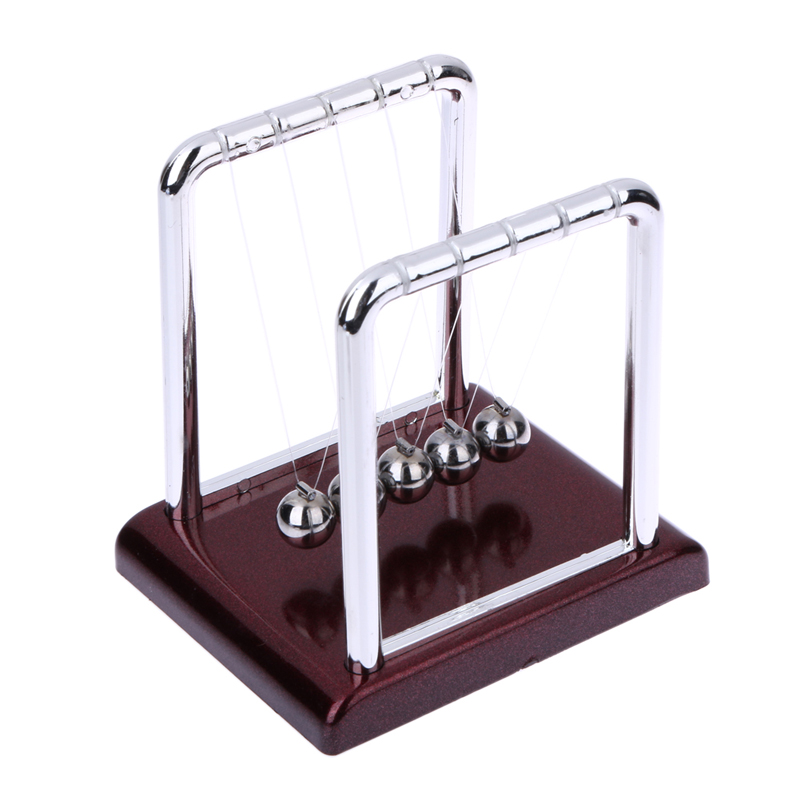 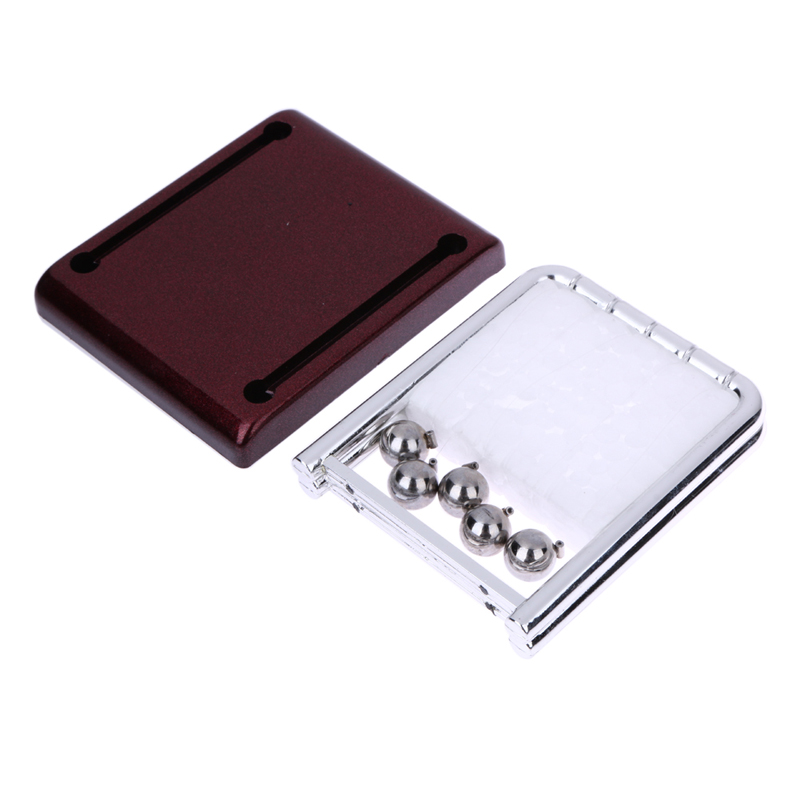 This is an approximate conversion table to help you find your size.

You have successfully subscribed!

Please login and you will add product to your wishlist